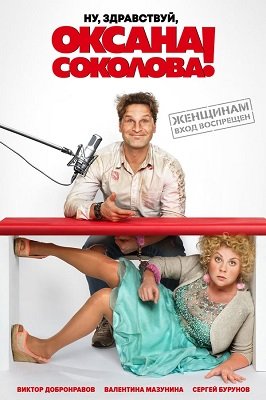 ფილმის აღწერა
Things are finally starting to look bright for Ilya, a relatively unknown actor. Starting tomorrow, he will be the voice of Men's Radio. So of course he celebrates the occasion. But the next morning, the newly-crowned radio host finds himself unable to utter a single word. After a wild night out on the town he has completely lost his voice. It's half an hour before he goes on air, prime-time, the contract has already been signed, Ilya is in a state of panic... The only solution is to get an injection in his voice box. According to the doctor on hand, this is the only thing that might save the day.шаблоны для dle 11.2
ასევე გირჩევთ:
Hand Simulator Multiplayer | Repack
God of War III (+RPCS3) | Repack by Gnarly
Grand Theft Auto V Redux / GTA V Redux (მოდიფიცირებული) | Repack by DODI
TheHunter: Call of the Wild | RePack By Xatab
MX vs ATV: All Out | Repack By xatab