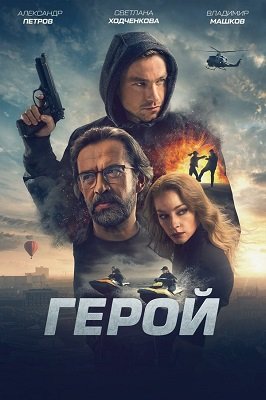 ფილმის აღწერა
15 years ago, Andrei, under the guidance of his father, Colonel Rodina, was trained in a secret special school, where agents of the Foreign Intelligence Service were trained from teenagers. When the pilot project was closed, Andrei "burned the bridges", remained in Europe and tried not to recall the past. But one day his father calls, whom everyone considered dead. He reports that hunting is open for Andrei, but who decided to destroy him is unknown. Fleeing, he finds Masha, with whom he studied at a special school. Andrei will have to go through love and betrayal and learn about the true scale of the ruthless espionage game, into which he was involuntarily involved.шаблоны для dle 11.2
ფილმები რომელიც უნდა ნახოთ 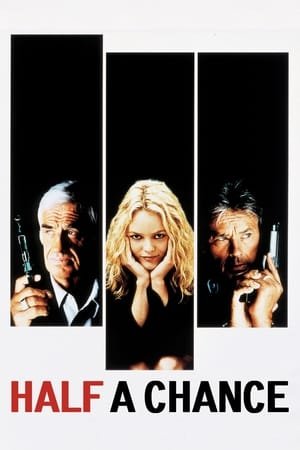 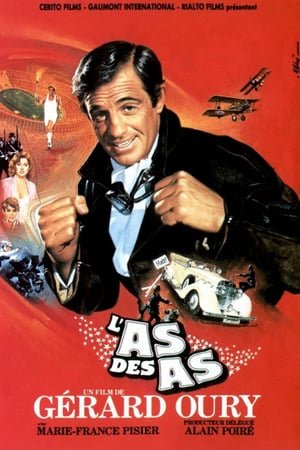 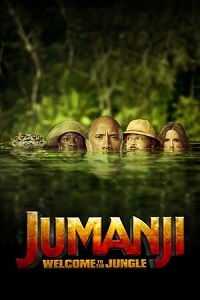 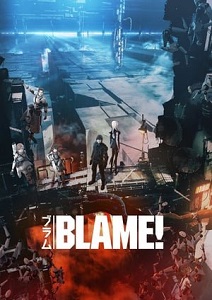 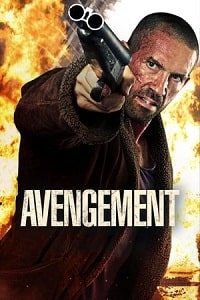